The property, owned by Two Rivers and leased on a peppercorn rent by the Gaff Youth Project each year, was only in use two evenings a week and the rest of time was empty. It was felt that some of the issues of isolation and marginalisation caused by the unique geographical situation of Sedbury could be addressed by developing the space for wider community use.

We gained the support of Barnwood Trust early on in the venture who appointed an architect to draw up some ideas for making the space more welcoming and fully accessible.

Over eighteen months we raised over £55,000 through grant applications, a crowdfunding campaign and a series of private donations which meant we could proceed with the building works to remodel and refurbish the space. With the involvement of volunteers, decorating and doing upholstery, joinery and DIY jobs we were able to complete the project by Easter 2018 and held a Grand Re-opening Event on 15th April.

The centre was opened by one of the original volunteers who helped to get the ball rolling with the consultation. 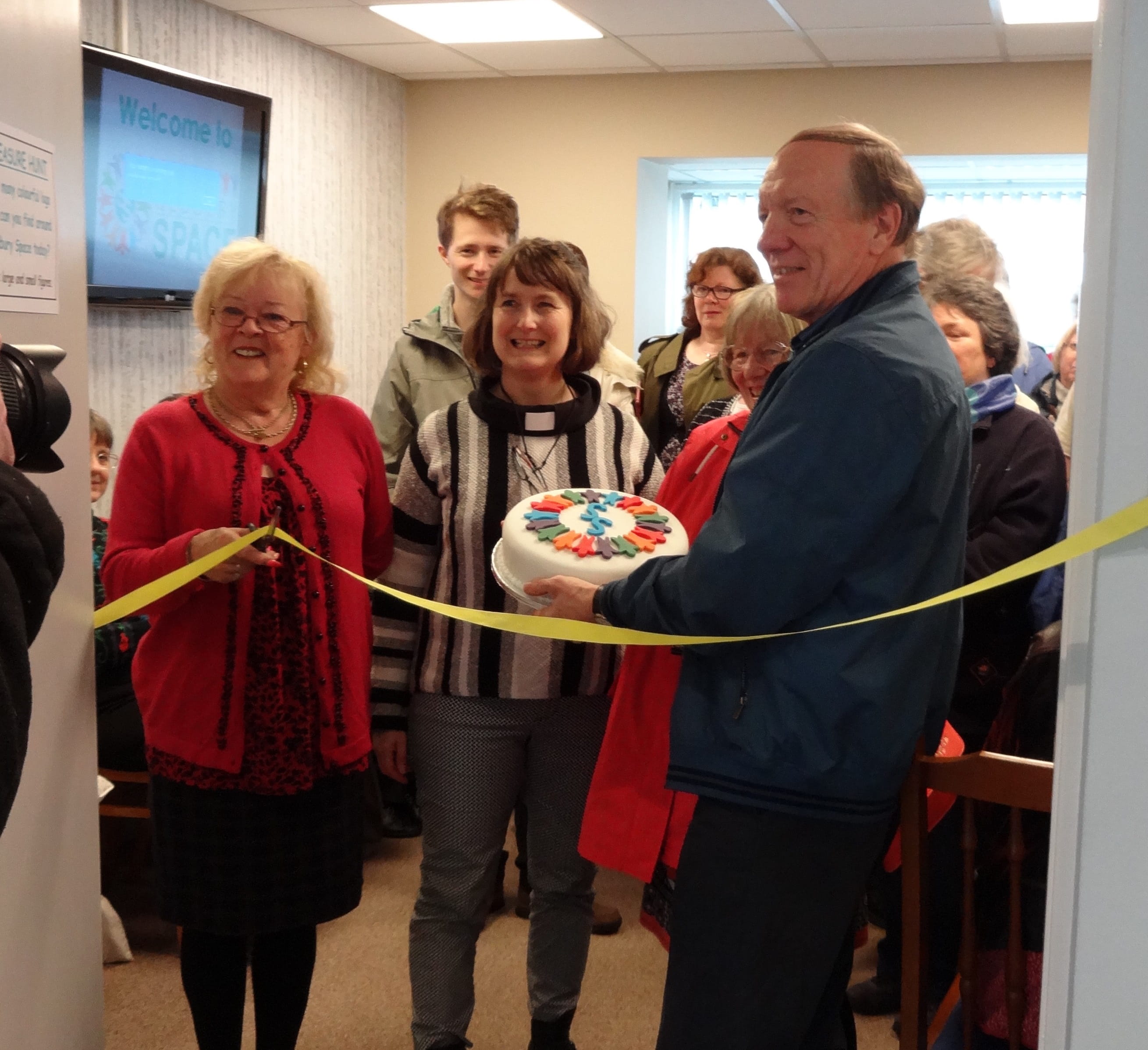